RSA Geotechnics have recently been involved in undertaking site investigation works at two parks being considered for regeneration within the London Borough of Southwark, and are currently working on a third project of the same nature.

The regeneration of the parks forms part of the Councils Regeneration in Partnership Programme aiming to provide improved public facilities, along with new housing and employment opportunities for local people.

The initial assessment of the sites comprised undertaking site reconnaissance visits and desk studies to allow for appropriate design of the investigation works. A potential Unexploded Ordnance (UXO) risk was identified for one of the sites, which resulted in the undertaking of an initial UXO risk assessment.  A moderate risk from UXO was identified and all of the exploratory hole locations were cleared by an Explosive Ordnance Disposal (EOD) engineer prior to drilling works commencing.

The site investigation works involved the drilling of window sampling holes to collect samples for chemical analyses. The results of the testing were assessed to determine potential levels of risk to site receptors, such as end users of the facilitates, but also included analysis for topsoil quality testing (in accordance with the British Standard BS3882:2015) to assess the potential for re-use of topsoil on site.

Appropriate health and safety measures were put in place allowing the parks to still be accessible to the public whilst the investigating works took place. 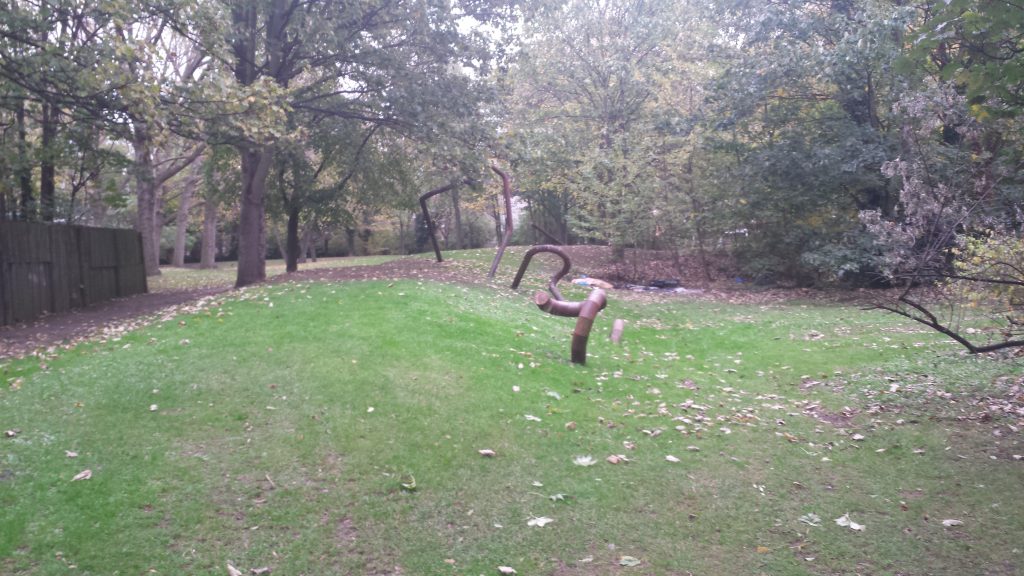 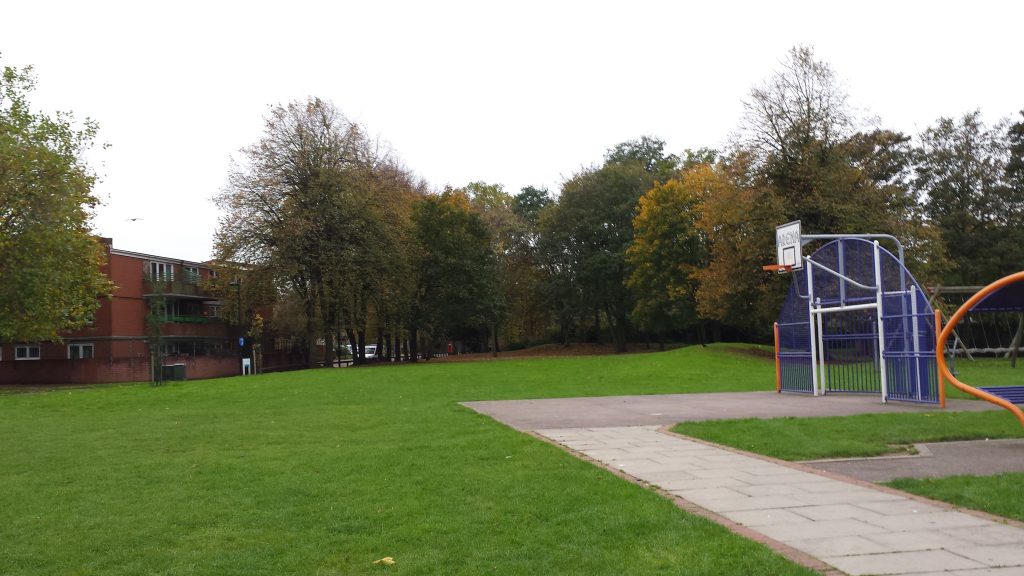