Recently the Old Foundry in Long Melford, Suffolk, has undergone renovation to be converted into residential properties including areas of private garden and soft landscaping.  The site was located in an area of known gross contamination associated with former industries in the area including the foundry itself and a gas works.

RSA Geotechnics were involved with remedial advice for the site in order to reduce any potential risk to end users of the development.  Following an initial investigation a hot spot of contamination was identified and remediation by excavation was recommended.  Following the initial 3m x 3m remedial excavation, environmental testing highlighted contamination across a wider area.  During the construction of private garden areas it became visually evident that the ground contained layers of tar contamination from the former gas works. 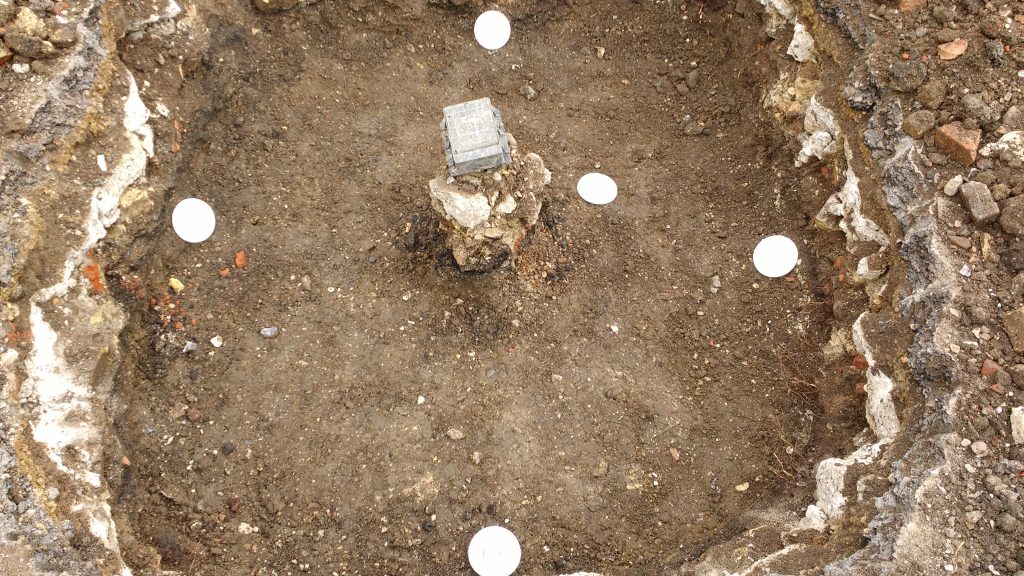 A reduced dig was carried out across the entire private gardens to a depth of 600 mm and a highly visible membrane placed at the base of the excavation in order to prevent future users of the site encountering any remnant contamination.  Above the membrane clean subsoil and topsoil was installed suitable for the proposed end use which were agreed with the Local Authority. 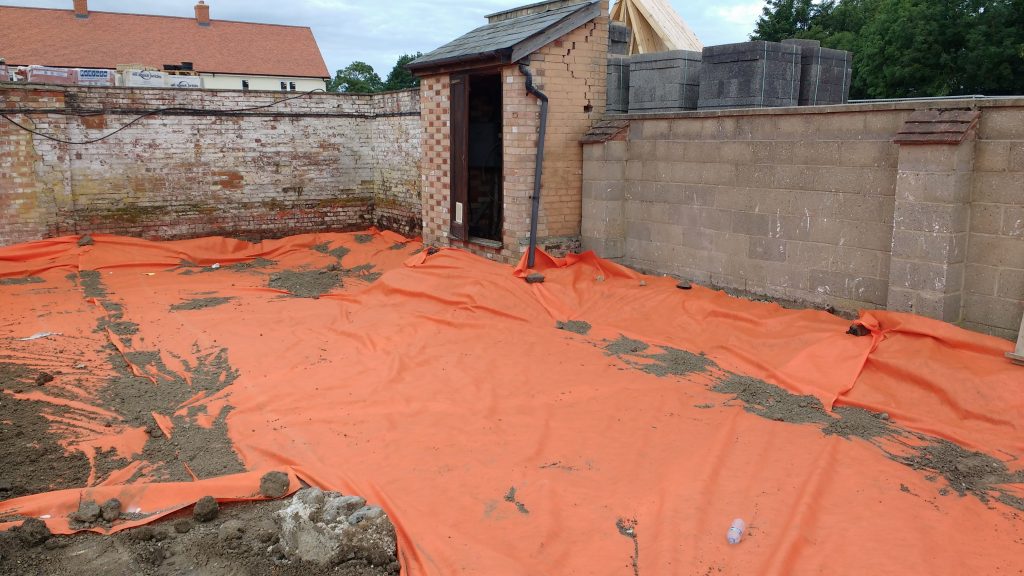